Welcome to D&O Partners. We are a family-owned wholesale insurance brokerage with over 40 years of experience in professional liability. If you are looking for the best coverage for the best price, with exceptional customer service, you've come to the right place. We pride ourselves on our service and expertise, and are available 24/7 to answer any of your questions. 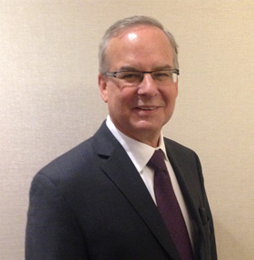 David began his insurance career underwriting Directors & Officers Liability for AIG in 1975. After working his way up the corporate ladder, he took the leap to start his own insurance brokerage in 1982. With hard work and dedication, he built that company into a successful regional specialist, and many years later was bought out by a large national competitor. David worked under their management for several years, but felt he lost the ability to focus on what he prided himself on the most- providing exceptional customer service. With his wealth of expertise and unrelenting work ethic, he opened D&O Partners in 2011. 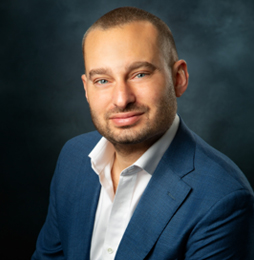 Harley, like many in the industry, never planned to work in insurance. He attended the University of Miami (Florida), majoring in Sports Administration, with dreams of becoming the General Manager of a professional sports team. Faced with reality, he followed in his father's footsteps and began his insurance career underwriting Cyber Liability for Allied World in 2009. After underwriting for 3 years and being exposed to other professional liability products, he decided to shift to the brokerage side of insurance and join his father at D&O Partners in 2012.

At D&O Partners, our purpose is to help our clients secure professional liability insurance with the broadest coverage for the best price. We strive to provide the best customer service in the industry and make sure our clients are equipped with the knowledge they need to feel confident they are making the best decisions they can. We believe no phone call or e-mail should go unanswered and are available 24/7 to help any way we can.